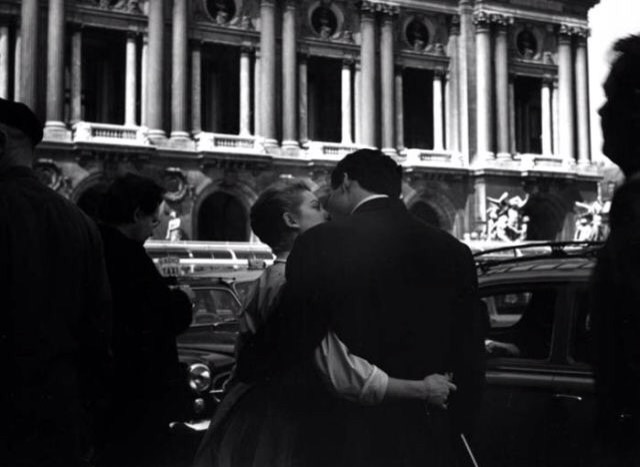 I remember the lights.The music.The war was going strong,yes. But I was just a journalist. And everyone was tired. So tired from the death and the arguments and debates back home.I know it sounds silly-but-we did party. As often as we could. Oh,it was different than what you know.Being out of the country. We only had old Jazz. But there was still light. And I was in Paris. And Paris will always be Paris…