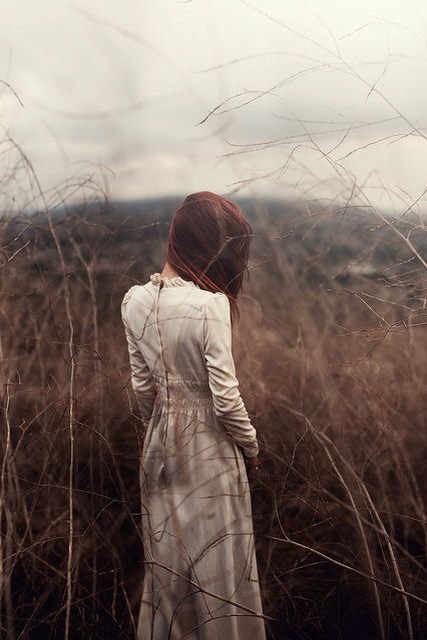 More than anything,I remember our long talks. Sometimes Annie would be upset. And I would wake up in the middle of the night from her weeping in the hallway. She would always apologise and try to feel better. She was 24…I remember it was always her birthday on dec 24th and I would try to have her a card. She always forgot it though . But I would always have a card or a pink hair band waiting for me on my birthday.
My parents always told me Annie was simply an imaginary friend and explained that she would eventually leave…probably after I got a girlfriend. Or just a little older. Eventually our discussions would fade to simply birthdays …but I always kept her cards in a cigar box..

On my 19th birthday I came home from college with my girlfriend Amy. I woke up around midnight. Hearing my name in the hallway. It was cold. I got up and walked quietly to the door. It was dark and all the lights were out. I assumed it was due  to the ice storm.

Annie was standing in front of the open window,her nightgown moving with the air. Snow was all around her. She just looked at me. But differently this time. And I saw it. For the first time in the 9 years we had been talking. I saw the scars on her wrists and her throat. She looked at me. And then walked into Amy’s bedroom..

I followed her but the door was locked.

Amy said she woke up. But couldn’t move,like in a sleep paralysis. Only there was this woman above her. Choking her. And trying to talk. But bleeding from the neck and wrists.

When I finally got the door open Amy was just sitting there staring.