I was thinking about fire hydrants the other day. I keep seeing them on the back of trucks, parked on the side of the road. And in every colour.  Like a big box of crayon tops. Reds and  blacks, greys and blues. I always thought they were just red.

I never realised there was such a market for fire hydrants. I didn’t. But after seeing these trucks I realised…against my childhood dreams…I would not be a good politician or city employee.

Who thinks about replacing fire hydrants?

“Well, we put those in after the burning of San Francisco in 1906 …they’re paid for. Why would we need to replace them.”

But then you have the county and the rural roads….

“That’s what water hoses and ponds are for.”

I’m just glad someone thinks about those kinds of things… 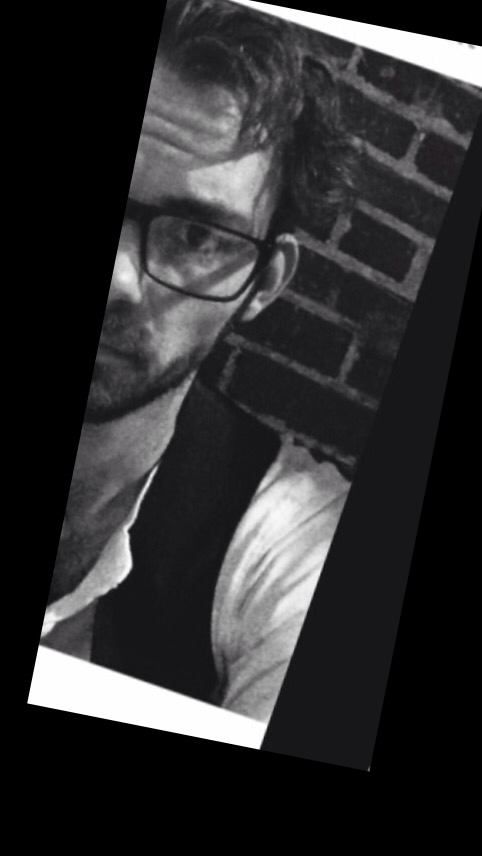 Repeat the same day over and over again …

Screaming children chewing on things and pitching  fits in the floor…

Pamphlets for herbal remedies against vaccinations.

You have to repeat the same day . Exactly.

Hell would be the same. With the exception of the escape route;

Your day just gets longer and longer. You know, that last fifteen minutes that seems like two hours…only it takes an eternity.