The Reaper is ancient. Lost in lore and bedtime stories. But in his time, he was terror.

Carrying night with him like a plague. He would torture a home for months before dragging a soul to hell.

After the Nightwalkers of that time captured him, they separated the days in honor of the lost souls.

Now we have night and day.

Somehow he has returned 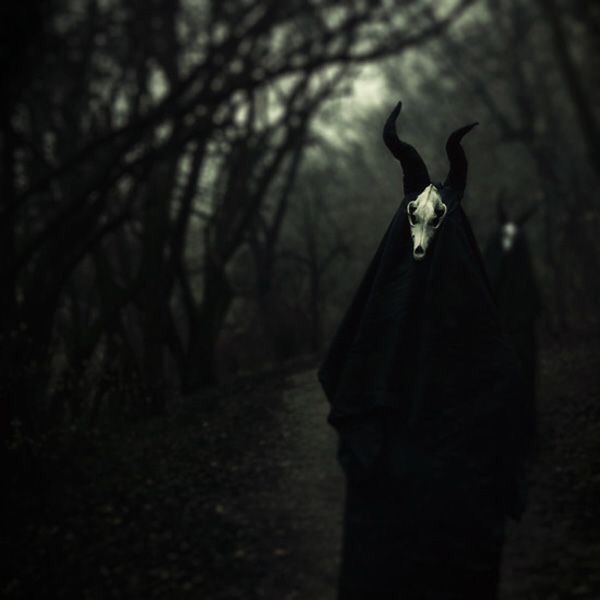 Image origin
We pulled old magic from these tales.

” Apparently if you anoint a mirror when he appears before a person. Catching his reflection with the light of a full moon, shattering the mirror will trap him inside its pieces for eternity. ”  Clayton was reading aloud to us.

“Sounds like a plan. We only have a couple of hours. Let’s get a mirror.

He didn’t appear like I thought he would. He was just there suddenly.

Choking Clayton. Voices filling the room with chattering. Cabinets slamming in the kitchen. The voices of someone crying in the bathroom. It was absolute cold terror.

I opened the window to let the moonlight in. It struck the mirror. He saw his reflection and I struck the back of the mirror. It slowly shattered, pieces falling to  the floor.

Shining at first, and then blackening like they had been through fire.

The Reaper had disappeared

Falling into the floor in pieces after the mirror.

Clayton looked over to me.

Maybe there was something more to sleep than I thought after all. In any case. I wasn’t quite sure what I would tell people now.