It’s hotter than the drive thru at McDonald’s on Sunday. The Screen door slammed as he was leaving, Everyone saying their second goodbye for the evening.

The older man walking him to his car. Extending the conversation to the front yard.

He smiled again, and said goodbye, backing out of the driveway. Checked his speed as he made his way down the mountain. The road twisting ahead of his vision.

He was thinking of how peaceful it really is, up in the mountains. Just to drive, the trees, the way they change color in the fall. He rolled down his windows, letting his hand ride the night air like he did when he was younger. Reaching for the stars.

His radio went to static, strange, must be the satellites. He glanced again at the sky, this far up you were away from the city and could see just about any constellation if, you know what to look for. Or thought you knew what to look for. Most people just made things up to keep a girl looking at the sky while they were focused on other things.

The stars were gone…

A perfect patch cut out

He pulled off the road onto the bluff.

Lights flashed passed his car from off the side of the mountain.

He checked his phone…the signal was gone

It seemed as though this repeated itself three times.

Driving endlessly, yet still under the dark spot. He stopped his car again. Getting out, he held his phone out, hoping for a signal.

That was when he felt it…

First he saw the clock on his phone flash

He had been driving for hours it felt like,

He had even used half a tank of gas….

It happened so fast

The strings of a piano being plucked

He could feel them closing in all around him…

Coming from out there

He couldn’t see them

But they were there

And he could feel their long hands

The patch in the sky. 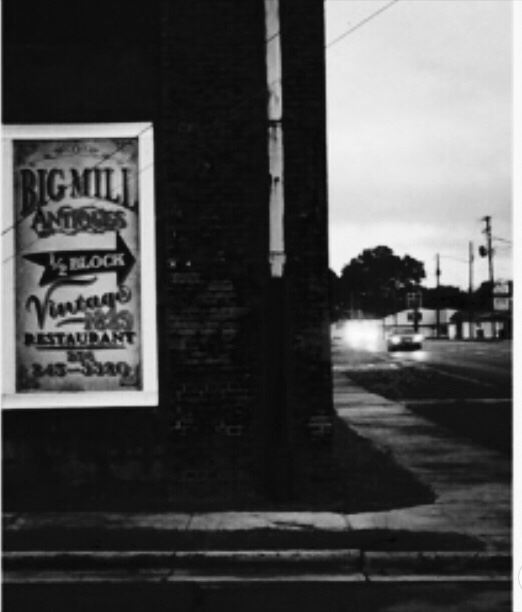