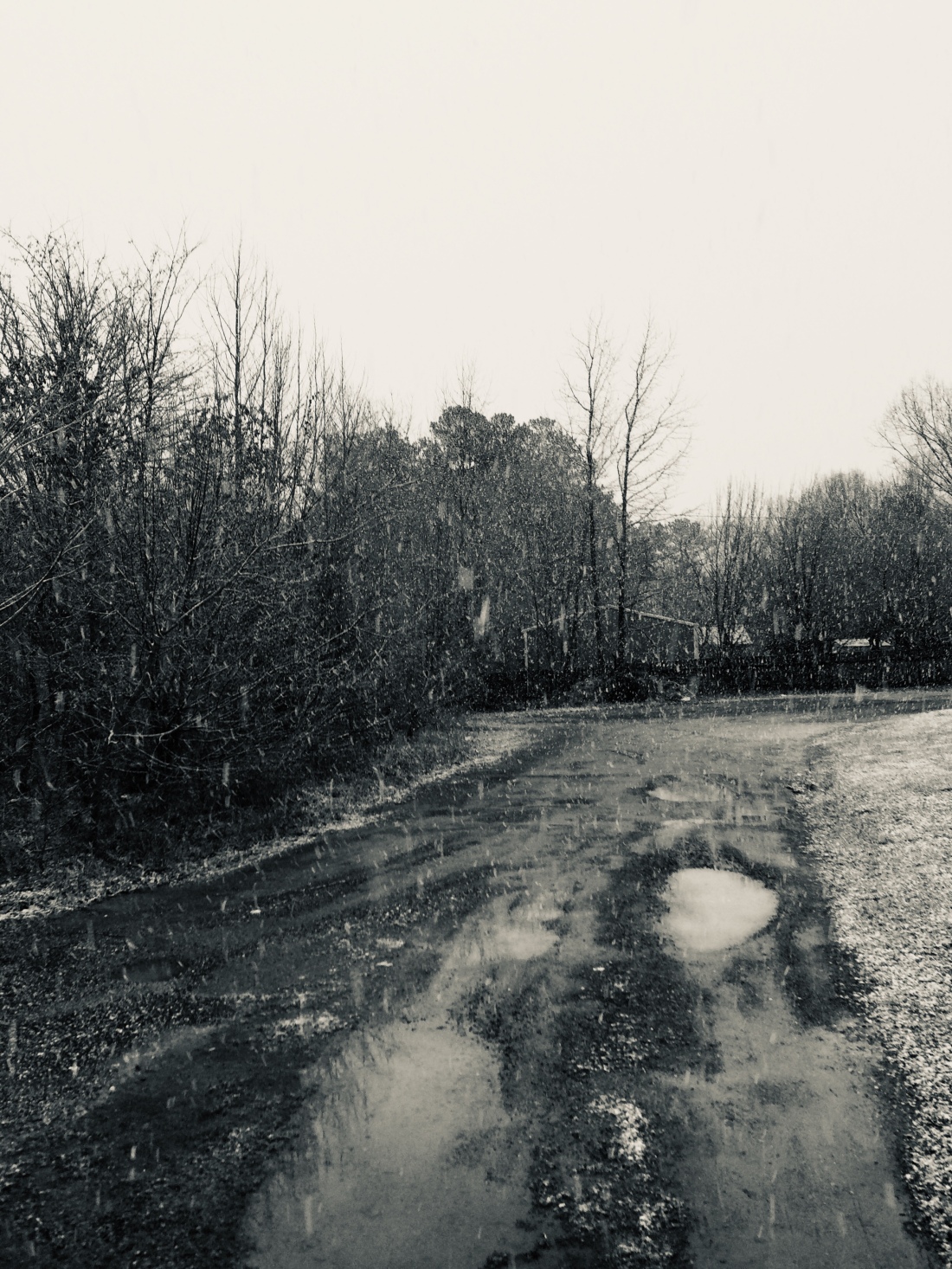 April your lips I have found

Echoes through the emptying streets

Echoes through these trees

I saw it all fall

The world that we built

All that we had invested

Burned right in front of us

To keep us warm

When the winter comes?

The Joker dances in the streets

The street worker moves to the internet

The trees let go of all that they are holding

And it doesn’t consider us

The ocean crashes in

Whether or not I’m there to perceive it

They build their guns

They build their ships

They scheme their games

Just to cut us down

Will our blood flood the empty streets

Whether we hold our breath

And pray for the rain ….

Will you even remember my name

Now tell me my worth

Tell me my name

Now show me the cards

Tell me your name….

Tell me the prophecy

Who sketches the heart of this wasteland

And in the valley

In the living room

And we all hide our tears from this place …. 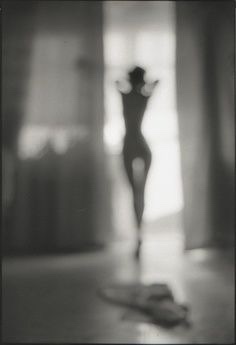 Legs over my shoulders

I can still taste your lips

Burn right through me

Back to her bed

She’s the only God I’ll ever need

Burn right through these expectations

We have all night

Here in these storms

Until you come apart

Tara sat down across from me, her brown hair blocking the clock on the church across the street. Fortunately , part of the sun as well.

“What is that brain working on now? Who brings a book to a bar anyway?”

I stared. what do you want Tara?

I had to admit, it felt weird coming back home…the mills closed. Empty buildings, like coffins, waiting for their dead or a hotel with empty floors…just shadows of memory.

I closed my book.

Asking myself why I came back home…but I really, already knew.

Maybe that was what bothered me.

Tara hadn’t changed that much. She had a way of moving through the weights and the hard moments. Seemingly unscathed.

I was not so lucky.

I took a breath. Feeling flashes of my childhood walking past me in the street. 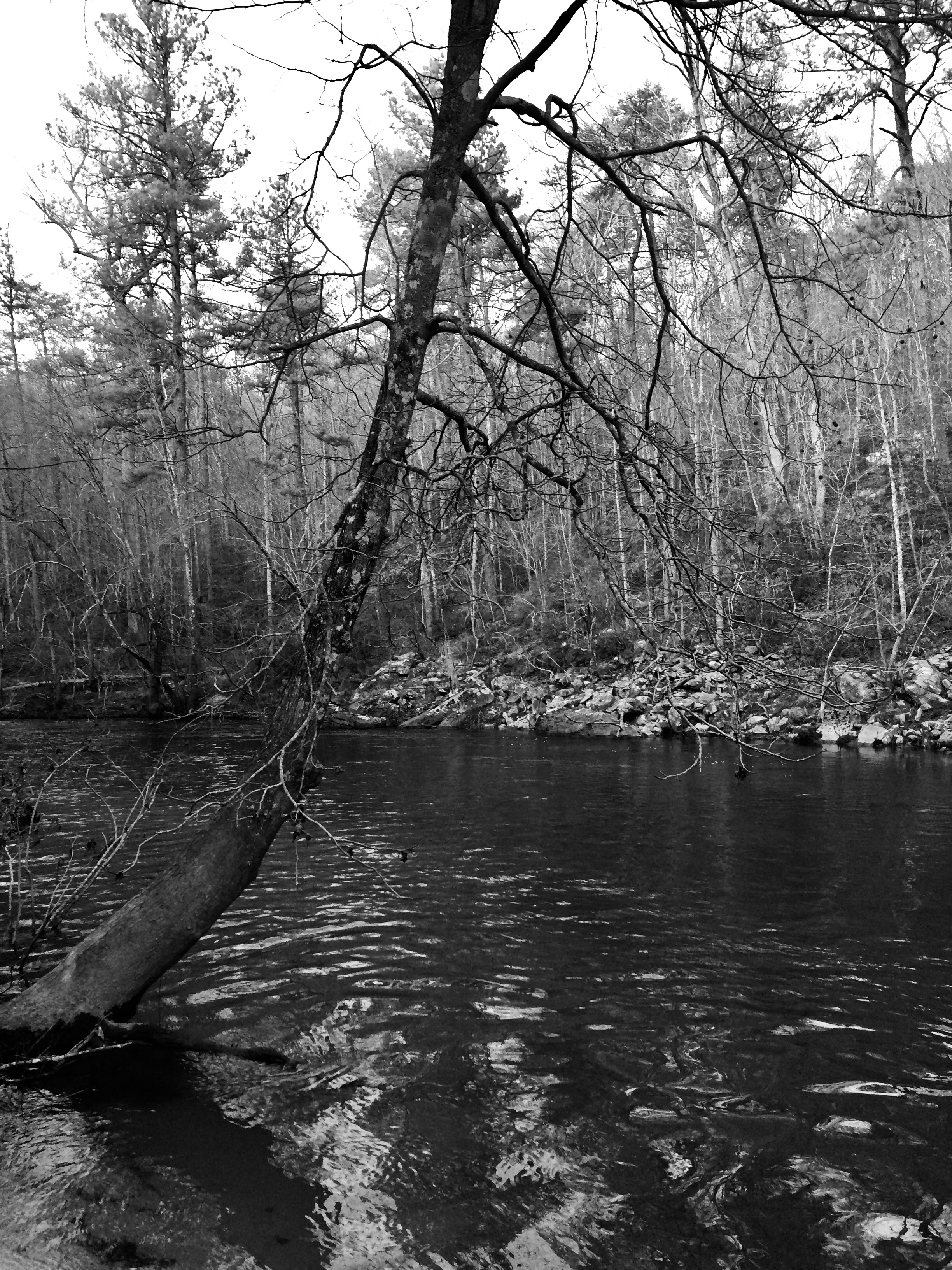 It was raining sideways

The night I died

The 45 acres of woods

Only when the fog came out

They said he gathered up children

And brought them back to his house in the woods …

His raven flew ahead and spotted his catch …

The night I died

The waters rose in the creek

A tornado climbed the mountain

Stood in the pasture

Sat outside my window

Beside the yellow room…

I heard the witch

Walking in the hall

In the corner of the room…

What are you
afraid of And
why do you shake?
Is it demons
from the past Or the shadows
in our wake?
He folded the paper
Put it in his pocket

There in front of the church.

blood running down the roots of the tree

He’s older now, but he remembers

As everyone gathers at the alter…

The dust still sticking to his shoes…

I met him when he was older. His hands shaking, as he told me…

What he did at the docks…

Shooting a man for seven hundred dollar bills because he only had five.

He said you never forget the light leaving their eyes…

The things you do just to fit in.

Keeps you up at night….

But it wasn’t that long ago.

It was only yesterday.

Just as time will fade the paint on the corners of the front steps, chip the glass on the coffee cup, Slowly dry the ink in the pen, slowly age the man.

It will slowly chip away at love.

Tough words or tired bodies when we were young, we used to say everyone else just settles….

Somehow we don’t even look at each other and it’s just okay.

For days on end we pass each other without anything other than a silent resentment.

When do you know you’re reading from a script that’s killed you off?

Does her mind know, or is it her heart?

Does he know? Or is he so far removed that he believes everything is fine

What’s the point of signaling a flare

And no one knows why..

Any cold drafts are blamed on the weather…

It’s hotter than the drive thru at McDonald’s on Sunday. The Screen door slammed as he was leaving, Everyone saying their second goodbye for the evening.

The older man walking him to his car. Extending the conversation to the front yard.

He smiled again, and said goodbye, backing out of the driveway. Checked his speed as he made his way down the mountain. The road twisting ahead of his vision.

He was thinking of how peaceful it really is, up in the mountains. Just to drive, the trees, the way they change color in the fall. He rolled down his windows, letting his hand ride the night air like he did when he was younger. Reaching for the stars.

His radio went to static, strange, must be the satellites. He glanced again at the sky, this far up you were away from the city and could see just about any constellation if, you know what to look for. Or thought you knew what to look for. Most people just made things up to keep a girl looking at the sky while they were focused on other things.

The stars were gone…

A perfect patch cut out

He pulled off the road onto the bluff.

Lights flashed passed his car from off the side of the mountain.

He checked his phone…the signal was gone

It seemed as though this repeated itself three times.

Driving endlessly, yet still under the dark spot. He stopped his car again. Getting out, he held his phone out, hoping for a signal.

That was when he felt it…

First he saw the clock on his phone flash

He had been driving for hours it felt like,

He had even used half a tank of gas….

It happened so fast

The strings of a piano being plucked

He could feel them closing in all around him…

Coming from out there

He couldn’t see them

But they were there

And he could feel their long hands

The patch in the sky.