The body, alone in the darkness. Drenched in the heat.The red sun burning a black light across the wasted planet.Moniters surrounding Toska give the only source of sound …casting blurred images of Presidential assassinations from centuries past.

There is no other sound.Toska, is alone.The planet is empty. Wasted after war.or perhaps,self destruction.

Three lights find Toska. A landing party of seven,searching for life.Here on Earth.The medical officer,examines her.

“Captain,this woman requires further care…Care I can’t give her here.This woman,this body isn’t human…I don’t know what it is…whatever she …or it IS it’s older than our data files.”

The Captain looks around the Dome capitol of the city..shakes his head at th ruins.

“Ok,let’s go.I want a science team to return and examine the city…try and find out what happened to this planet.Understood?.”

For three more days they wait

But she remembers only through nightmares.and those are vague and hopeless.

“Captain,I’ve asked her a hundred different ways…I’ve used psychiatric charts…I’ve used sensation techniques.We’ve done everything but telekinesis on this thing.She doesn’t remember anything.She doesn’t even know who she is.” Said the medical officer.

The Captain just waved his hands and kept walking to the science department.

“Well,what has the science department found out? Come on…there has to be an answer.”

“I’ve got something…but you’re not going to like it.”

“What do you mean,was the war?”

“Up til now,yes.But when we return to our planet with this woman.and she remembers who she-what she- is…the legend will become a very real history.”

And looking at the sun

And looking at the captain…

“What’s the matter captain …afraid of a little nightmare?”

russian – at its deepest and most painful, it is a sensation of great spiritual anguish, often without any specific cause. at less morbid levels it is a dull ache of the soul, a longing with nothing to long for, a sick pining, a vague restlessness, mental throes, yearning. in particular cases it may be the desire of somebody or something specific, nostalgia, love-sickness. at the lowest level it grades into ennui, boredom.
Captains Log – 106
After reaching the planet’s surface we discovered no visible signs of life.
Only records from earths past.
It was apparent there was a nuclear war…but we couldn’t find any record to back up the overwhelming evidence,suggesting such a war.Its possible these things took place sooner than the evidence suggests…
We’ve only found a single survivor…she is the last human…we taking her with us.
Awakening
I walk the  halls
I look out the windows
I remember only in my dreams
The Dome
Moniters
Lights cutting through the darkness,
Being taken away from the red and black…
The desolate planet…
I have a name…
I only remember in my dreams …
It was on my necklace
Toska
I’m not human
I was sent to earth
I am the nightmare
And I remember
As we enter their planets atmosphere…
I am not human
I am the destroyer
I am the virus
I was the nuclear war….

“Never trust a survivor,” my father used to warn me, “until you find out what he did to stay alive.”

Lights shine in my eyes

There’s the clean smell of tile

As three men sit down in front of me

“Do you remember –anything?, anything at all?. “

“Where are you from?”

“Do you know where you are?”

I remember nothing, and can’t help but stare blankly at their faces.

The world outside is white and stripped.

The sky is red and black

They are not of this planet,earth.

But they say there was a war…I wish I could remember. 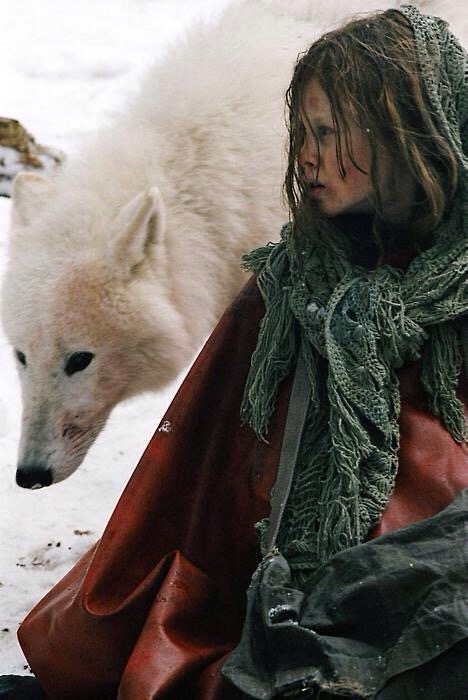 Lights flash  across moniters filled with static images of the Kennedy assassinations,Reagan speeches,the moon launch…”a nuclear war cannot be won and must never be fought.”

Someone is breaking through…

Someone is asking me questions.