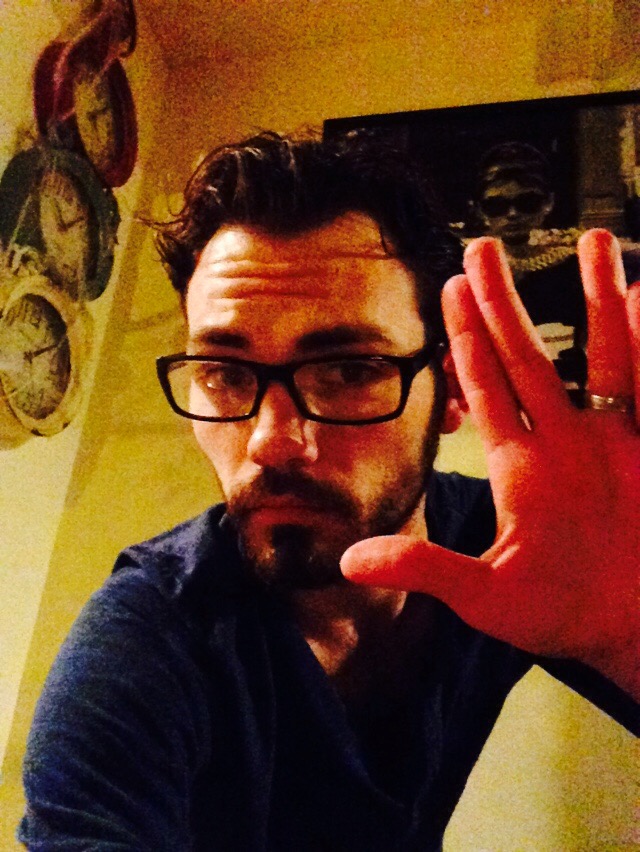 Hey hey hey. I apologize for my absinthe…wait…I mean absence. Wow.Historically,those are two very different words. Also,one of which could result in your absence.

I’ve been busy a lot with work and sleep and cooking. I have a new chopping board. It is substantially better.Covering most of the counter, I can now devide my ingredients,sending them to their corners – as well as – quickly utilizing it as a shield if needed. Cooking is actually a fantastic skill to have. People used to say things while looking off in the distance …”you don’t know how to cook…I feel like that’s a major flaw…you look like you should be able to cook.”  I also look like Tony Stark but you don’t see me negotiating the flaws of that  with my bank. It wouldn’t go well. One, I’m not good with negotiating things and secondly the only weapon I ever invented,was a mud pie with gravels.Unless you count that one time I broke a slingshot because I laughed and it hurt someone else really really badly.

But back to culinary things …that’s what you call it once you stop burning things,culinary. I watch Hannibal while I cook which I admit almost convinces me to become a vegetarian. But it’s an awesome show so I continue. And there’s still bacon so I continue that as well.

You should embrace cooking. Especially with your person. Because that makes it so much better. Wine and music and food and it all leads to you both asleep on the couch. Not really. Not at all. Sometimes. It’s a great inside date though. You have to make your own meals,bro.

In addition. For something new. I’m really tired of seeing selfie sticks everywhere. Have you seen the commercials with them? Kids driving cars with a big stick hanging  around…

I can understand updates…but update the microwave. Give me the thing from Star Trek that makes whatever I ask it to… We’ve been nuking food radioactively since the 70’s -which would explain the hair styles of the 80’s … 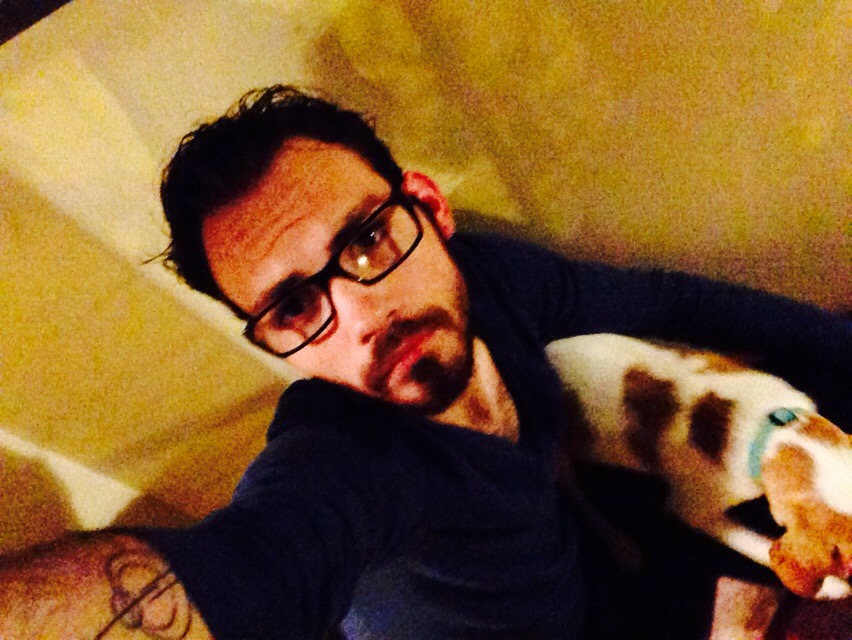 It’s like an arm extension I would imagine.Wait a minute, Did Apple hire inspector gadget?  Because this has him all over it….

And this is what you write

When you’re putting off laundry.