The debate for literature is universal and exponential. The debate for libraries. That’s another matter altogether. If a stranger comes to town, no one gathers at the library to gossip about him.

And so it was, during the age of science, understanding and exploration, there was also superstition and mysticism. When a stranger came to our country.

No one particularly noticed him though.

The Headlines were championing another tale. God wanted a tower.  A golden tower to assure  his legacy. It would stand in the middle of the largest city and it would be the tallest structure in the world.

The news was, God needed an architect.

Three weeks to the day, The stranger approached God and his Court.

– I can build your tower. I can build it so it’s reflective surface lights half your country. And it eclipses the sun by day and your moon by night, it will give you light from the oldest stars in the universe. Everyone will know your name.

God thought for a moment.

-Name your price, he said, rubbing the rings on his fingers. Everyone has a price. What gold, what firm, what women, do you want?

– The Library  of Archives. That is my price. I want it. I want it moved to the great halls on the coast of your country. And I want the land it sits on there.

God stared for a moment.

– Surely this architect is joking. You can have anything in the kingdom and you want the oldest books in the world? And a bunch of land? For what? Books? Fine. You must be poorer than I thought. Let’s hope you build better than you bargain. You have insulted my name and my court. I am God. No one was before me and there is no one to match me and my glory. You have six months.

The architect left. Feeling accomplished. He really thought it would be more difficult. He couldn’t believe his fortune.

The months passed. While he and his crew raised the golden tower. On the fourth month they cut the ribbon. There was no other structure like it past or present.

God, true to his contract, paid with the Library of Archives. It was moved from the Capitol to the Coast inside two great halls. Beside the shore.

No one thought about it again.

No one missed it. It was the age of fast information, and fast pleasure. Space, fortune,  no one read for pleasure or for anything more than a certificate of career.

I remember meeting the Architect for the first time. His eyes were steel blue and he asked me who I was.

– I’m the librarian. I come with the books. I said. And continued sorting the shelves. You must be the Architect. Congratulations are in order. I have champagne and donuts and coffee for you and yours in the reading room.

He walked through the rows staring like a child when they first notice the stars at night.

– I don’t understand. Why would anyone give this up.

– Well, I am thankful, you would be the first to read one of these books, other than myself of course. In sometime, we’ll just say that. No one reads anymore. They have it all. They are ignorant and they live forever to prove it.

– I’m Montague. You can call me Monte.

– How long have you been here, Monte?

– Oh, as long as the books. We’ve always been together. It’s in the contract.

– I never mentioned you Monte.

– The Founders contract. I’ve been here since the first page was ever written and bound. I had to be. Someone has to put it on the shelf.

The years passed and Owen, opened the library to the people of the low lands. His countrymen, he resurfaced, a new stranger, with a new suit, repairing not only structures and homes, but finance, healthcare and agriculture.

With the knowledge he gleaned from the library he started building a community, a place where people were free to read and create. More and more the poor moved to the coast and built close to the library. Some studied medicine, and some studied engineering, more and more retired there as well. His community grew into a kingdom. He studied the art of war and law. The books held all there was to know from history.

So there was a reform. And a declaration  was made. An election and a government was in place. Reforming old opinions. And religions. If you came here you could study and learn from the library. You could join the community. Your religion was welcome but you had to reform it to the values of the community. Everyone was equal. Everyone had the same opportunity. But this was secular not spiritual. There was no place for religion in government. There would be no gold towers reaching the sun. Only men reaching the moon and exploring the far corners of space. And potential.

God, you can imagine. Was shocked to discover that a new kingdom had erected over night.

– Who is this Prime Minister? I am God. The strongest in the world. The greatest.

– It’s the architect. The library of archives are open to the people and they’ve built a new nation, sir. He lives in a house beside the library sir. Both are protected by Ushers. And a Declaration of Independence.

And so it was.

That a stranger came to the country and built The Gold Tower. And a new Country was formed.

The content of the archive was recirculated with libraries in every community.

You can still visit the Archives but you will always- like any good thing- have to seek it out. 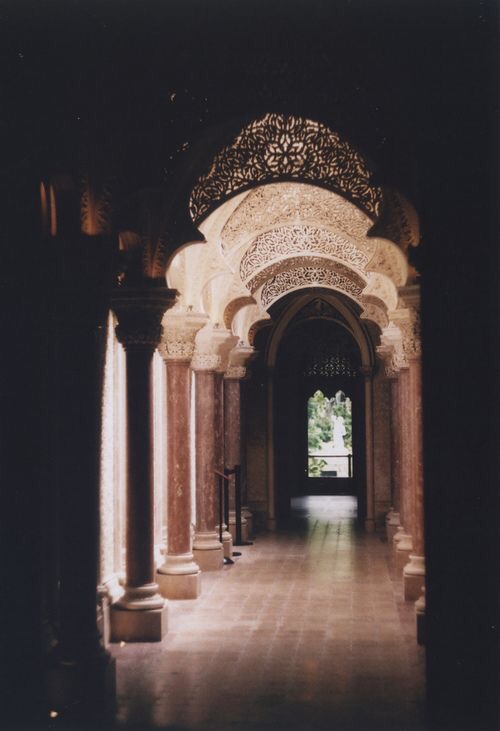 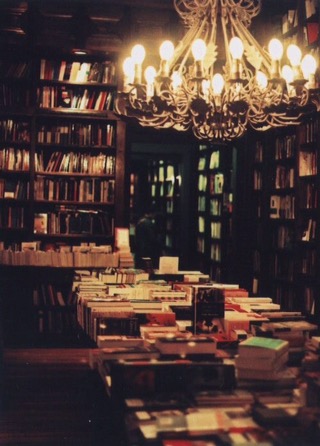