So I took my wife to see David Sedaris for her birthday.

She had mentioned him years ago and asked me to get his autograph since she had to work.

I couldn’t get it back then.

But he was at Alabama Booksmith in Birmingham.

They’re a little bookstore with nothing but  signed first editions. 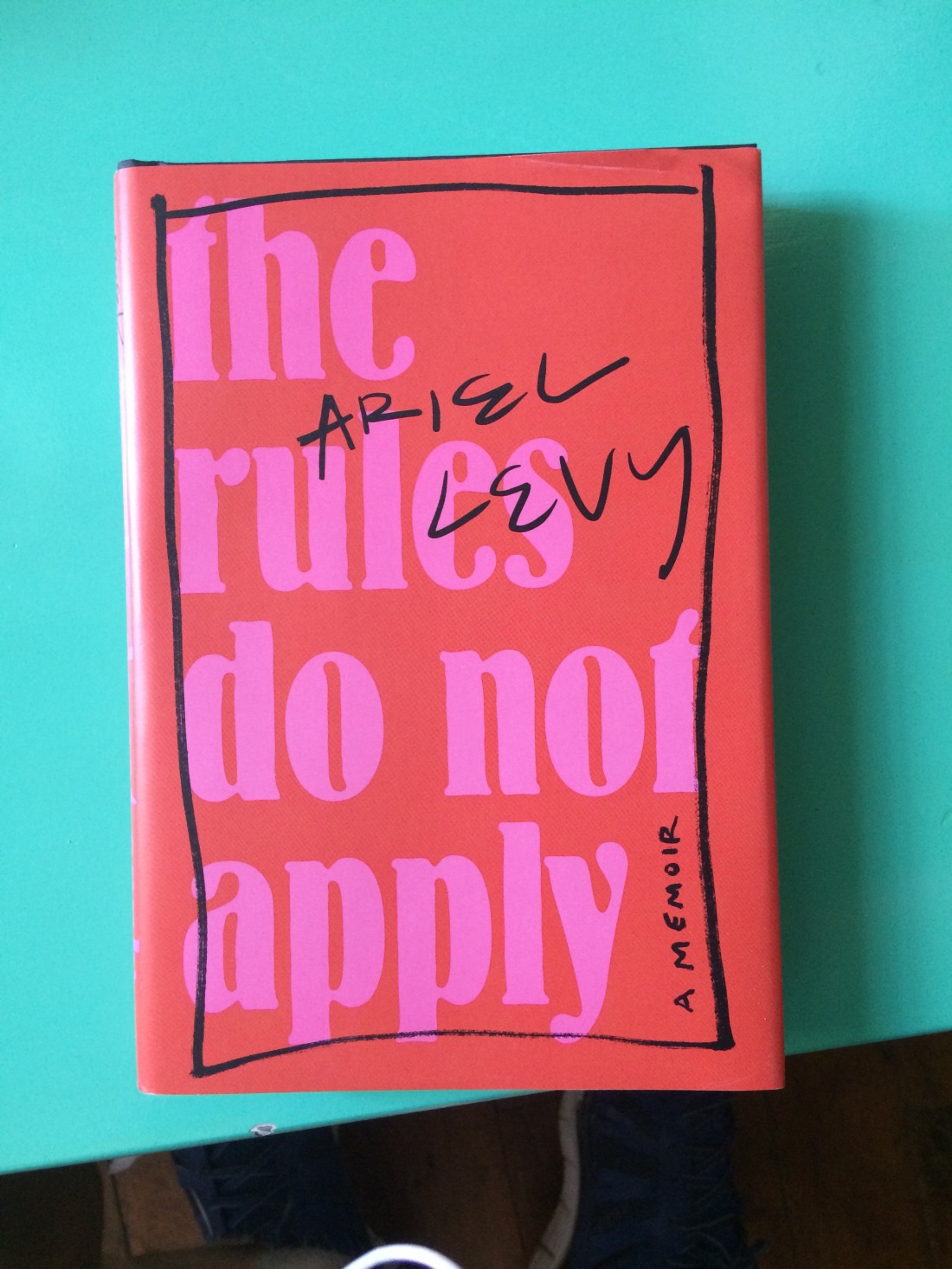 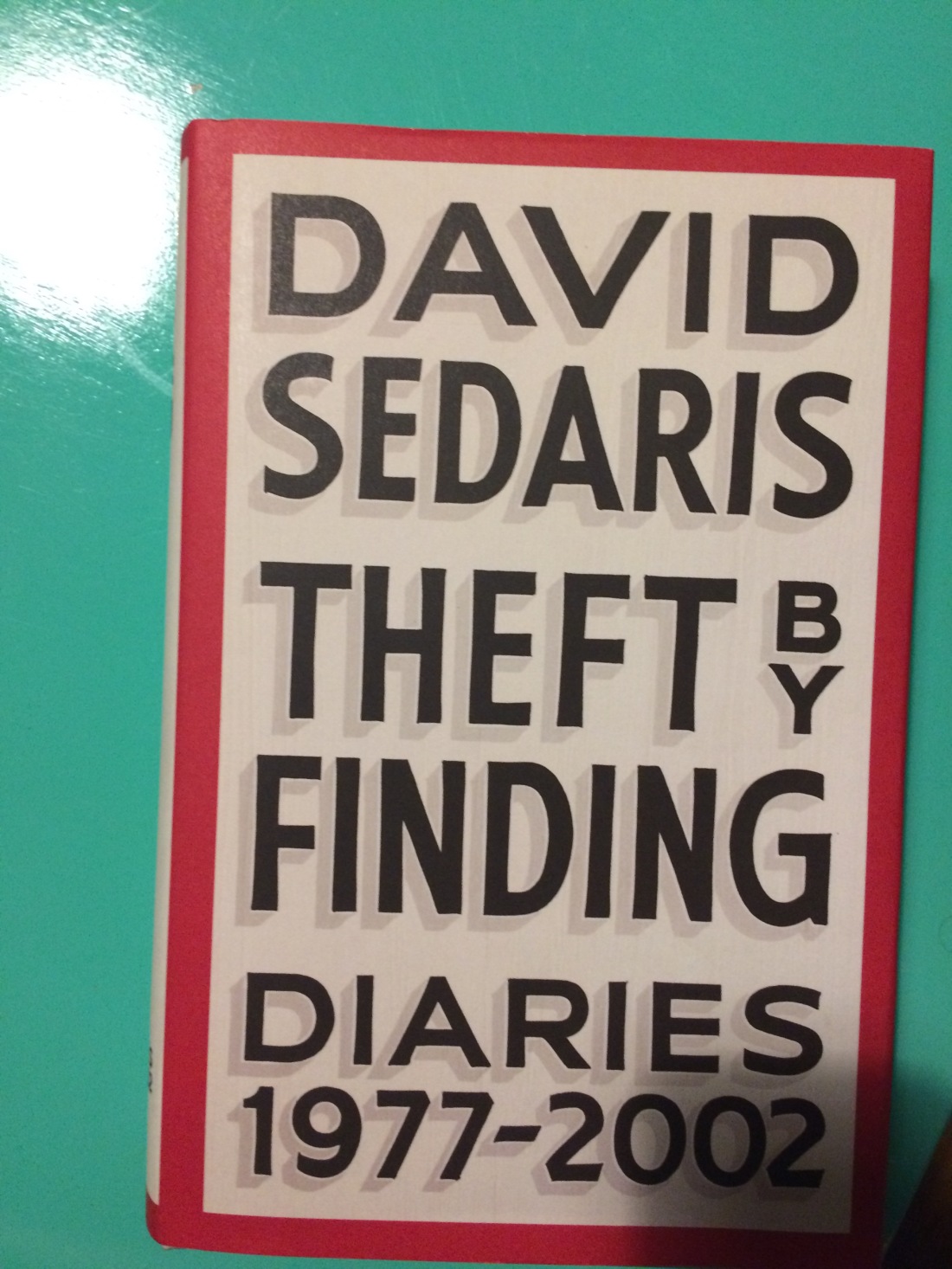 And I thought, hey why not surprise her with this book signing…

I was originally going to just ask her to dress up and then drive her the 87 miles or so…and surprise!

But then my air went out in my car…

After I had done 600 dollars worth of work to it.

So I thought again…

I better tell her WHY we’re driving so far.

Or just take her car.

But then there are all the people that will be there.

When you work with people everyday- people other than your own people- are the last people you want to be peopling with.

So I kind of mentioned we were going to see him.

But she didn’t realise we were getting copies of his new book- along with Ariel Levy’s book.

And he did a reading. For about an hour I guess…it was great.

Which is fine. Selfie nation get over it. We got to meet the man.

I always celebrate through the entire month of June.

That way she gets a lot of presents all month, broken up over weeks.

I got her a cake. 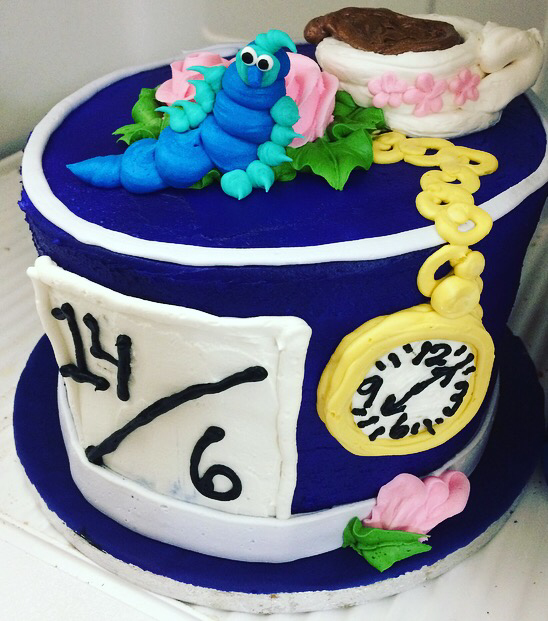 I drew it and Simon made it.

He even wore a little apron…

I thought of it and asked a bakery type person to craft it out of the fires of Mordor for me.

Now we have cake.

Maybe I can get Simon to cut it.